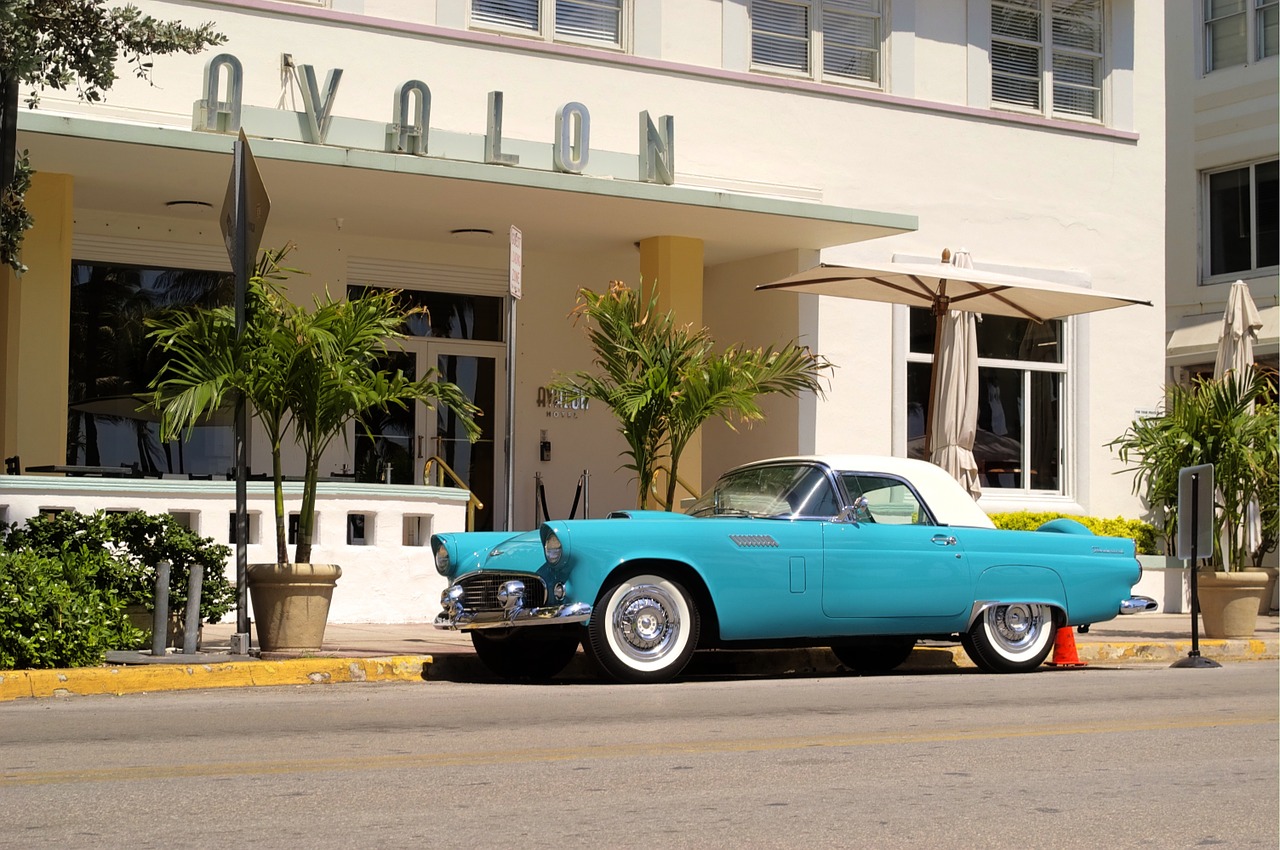 The thing was an enormous cave bear, rearing its colossal bulk fully eight feet at the shoulder, while from the tip of its nose to the end of its stubby tail it was fully twelve feet in length. As it sighted the Sagoths it emitted a most frightful roar, and with open mouth charged full upon them. With a cry of terror the foremost gorilla-man turned to escape, but behind him he ran full upon his on-rushing companions.

The horror of the following seconds is indescribable. The Sagoth nearest the cave bear, finding his escape blocked, turned and leaped deliberately to an awful death upon the jagged rocks three hundred feet below. Then those giant jaws reached out and gathered in the next—there was a sickening sound of crushing bones, and the mangled corpse was dropped over the cliff’s edge. Nor did the mighty beast even pause in his steady advance along the ledge.

Shrieking Sagoths were now leaping madly over the precipice to escape him, and the last I saw he rounded the turn still pursuing the demoralized remnant of the man hunters. For a long time I could hear the horrid roaring of the brute intermingled with the screams and shrieks of his victims, until finally the awful sounds dwindled and disappeared in the distance.

Later I learned from Ghak, who had finally come to his tribesmen and returned with a party to rescue me, that the ryth, as it is called, pursued the Sagoths until it had exterminated the entire band. Ghak was, of course, positive that I had fallen prey to the terrible creature, which, within Pellucidar, is truly the king of beasts.

Not caring to venture back into the canyon, where I might fall prey either to the cave bear or the Sagoths I continued on along the ledge, believing that by following around the mountain I could reach the land of Sari from another direction. But I evidently became confused by the twisting and turning of the canyons and gullies, for I did not come to the land of Sari then, nor for a long time thereafter.

With no heavenly guide, it is little wonder that I became confused and lost in the labyrinthine maze of those mighty hills. What, in reality, I did was to pass entirely through them and come out above the valley upon the farther side. I know that I wandered for a long time, until tired and hungry I came upon a small cave in the face of the limestone formation which had taken the place of the granite farther back.

The cave which took my fancy lay halfway up the precipitous side of a lofty cliff. The way to it was such that I knew no extremely formidable beast could frequent it, nor was it large enough to make a comfortable habitat for any but the smaller mammals or reptiles. Yet it was with the utmost caution that I crawled within its dark interior.

Here I found a rather large chamber, lighted by a narrow cleft in the rock above which let the sunlight filter in in sufficient quantities partially to dispel the utter darkness which I had expected. The cave was entirely empty, nor were there any signs of its having been recently occupied. The opening was comparatively small, so that after considerable effort I was able to lug up a bowlder from the valley below which entirely blocked it.

Then I returned again to the valley for an armful of grasses and on this trip was fortunate enough to knock over an orthopi, the diminutive horse of Pellucidar, a little animal about the size of a fox terrier, which abounds in all parts of the inner world. Thus, with food and bedding I returned to my lair, where after a meal of raw meat, to which I had now become quite accustomed, I dragged the bowlder before the entrance and curled myself upon a bed of grasses—a naked, primeval, cave man, as savagely primitive as my prehistoric progenitors.

I awoke rested but hungry, and pushing the bowlder aside crawled out upon the little rocky shelf which was my front porch. Before me spread a small but beautiful valley, through the center of which a clear and sparkling river wound its way down to an inland sea, the blue waters of which were just visible between the two mountain ranges which embraced this little paradise. The sides of the opposite hills were green with verdure, for a great forest clothed them to the foot of the red and yellow and copper green of the towering crags which formed their summit. The valley itself was carpeted with a luxuriant grass, while here and there patches of wild flowers made great splashes of vivid color against the prevailing green.

You can find out more about which cookies we are using or switch them off in settings.

This website uses cookies so that we can provide you with the best user experience possible. Cookie information is stored in your browser and performs functions such as recognising you when you return to our website and helping our team to understand which sections of the website you find most interesting and useful.

Strictly Necessary Cookie should be enabled at all times so that we can save your preferences for cookie settings.

If you disable this cookie, we will not be able to save your preferences. This means that every time you visit this website you will need to enable or disable cookies again.